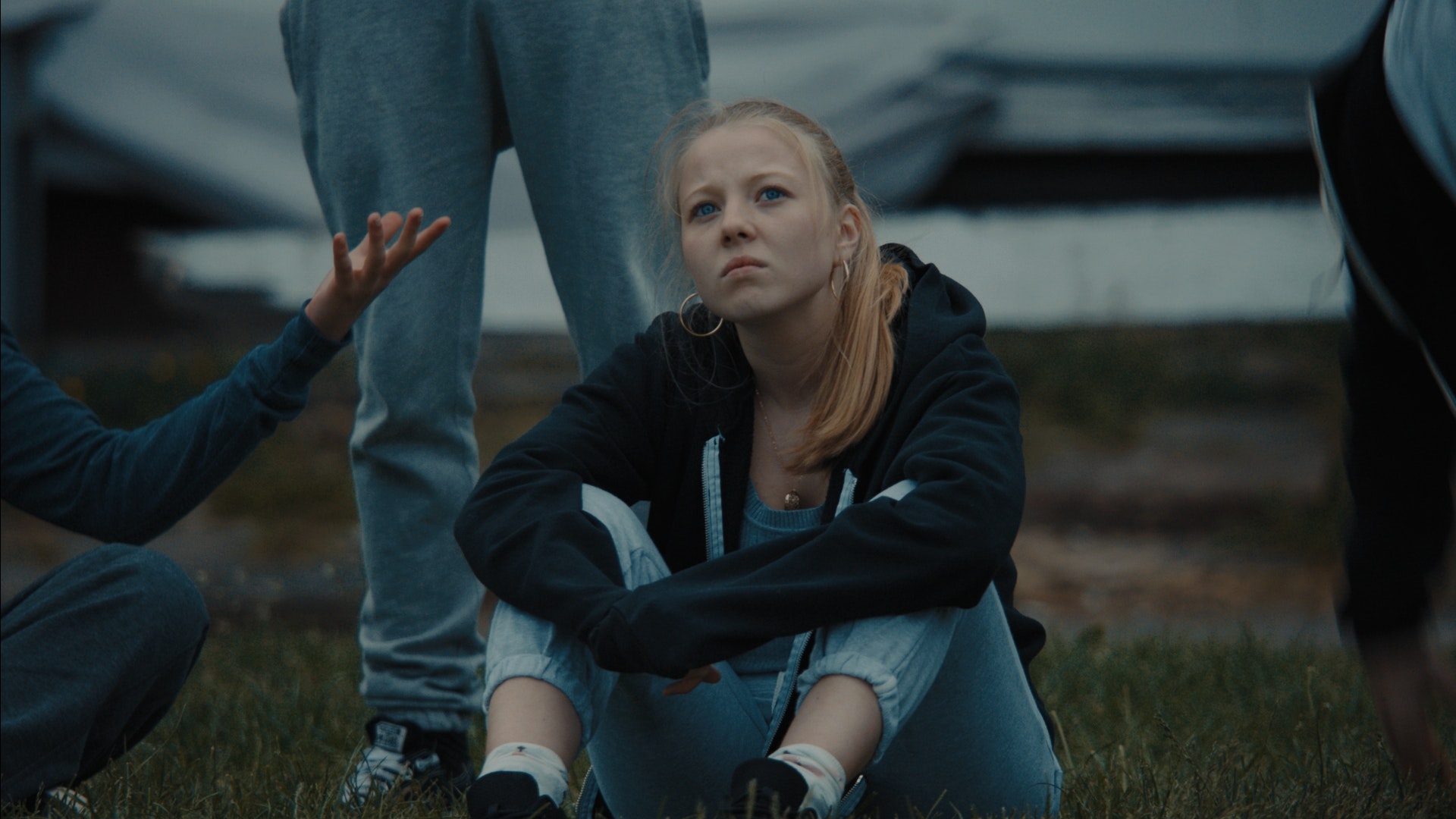 In a neighborhood rife with racial tension, a local girl falls for a recent immigrant who is the victim of prejudice and shame.

Tina, a troubled teenage girl, is attracted to Dana, an Afghani girl, whom Tina tells us is oppressively victimised by her substance abusing father, Karim. Initially, we trust Tina and admire her protectiveness of Dana from the kids at school and on the violent estate, but as we watch their friendship blossom we come to suspect that something is off.

I wanted to tell a story that captures the daily injustices, individual and institutional, in an environment like the estate I grew up on, a place that struggled with racial tension and simmering rumours. A place where it was often better to keep your mouth shut than get involved. ‘Balcony’ intends to provoke as we follow a violent teenage girl's account of a forbidden relationship with a Middle Eastern girl who is the victim of prejudice and shame. Through the protagonist’s blinkered perspective, the film aims to point a finger at the viewer to say this is what happens when we avoid reality and allow discrimination to dominate. ‘Balcony’ pushes the narrator’s unreliability to explore the repercussions of the conjecture and gossip in a broken environment. From the opening, the film intends to touch the audience with a sense of dread that slowly tightens its grip, as our perception of reality crumbles and our own assumptions are challenged.