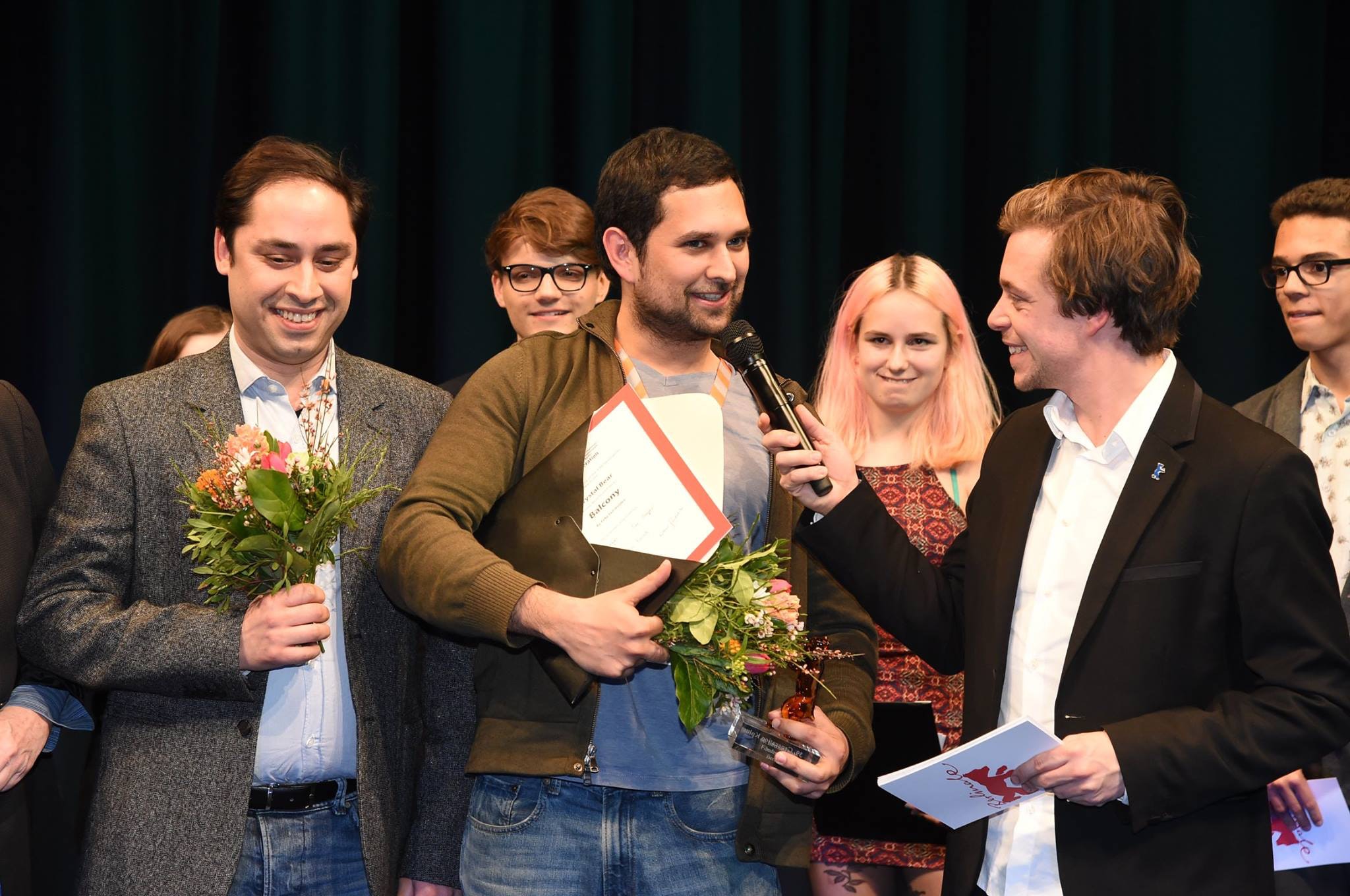 BALCONY wins the Crystal Bear for Best Short Film in the Generation 14plus section!

During the Awards Ceremony held at The Haus der Kulturen der Welt, and presented by Maryanne Redpath, Head of the Generation section, the Jury who awarded Balcony said:

"In an ostensibly classic tale of a friendship between two girls who come from different cultures, this film succeeds in astounding the viewer through its sophisticated dramaturgy. The story holds a mirror up to a society still plagued by persistent clichés, a mirror that in the end also forces the audience to face their own prejudices. Provocative and full of strong imagery, this production also manages at the same time to make our current challenges clear. 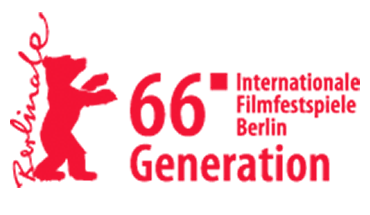 Here you will find information & updates regarding 'Balcony's' screenings and filmmaker attendance at the Berlinale.

'Balcony' will be competing in Generation's 14plus short film competition and has recently been nominated for a Teddy Award at the Berlinale: 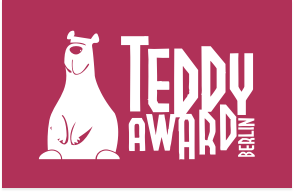 The TEDDY AWARD is a societal engaged political award, which is given tofilms and people, that communicate queer themes and content on a large scale and contribute with this to more tolerance, acceptance, solidarity and equality in society. It is the only queer themed award at a major international film festival.

To purchase tickets go the following link: here.
Tickets can be purchased online (limited) and at ticket points from February 8th.

Map of venues (Cinemax, HKW) - Click on map to enlarge 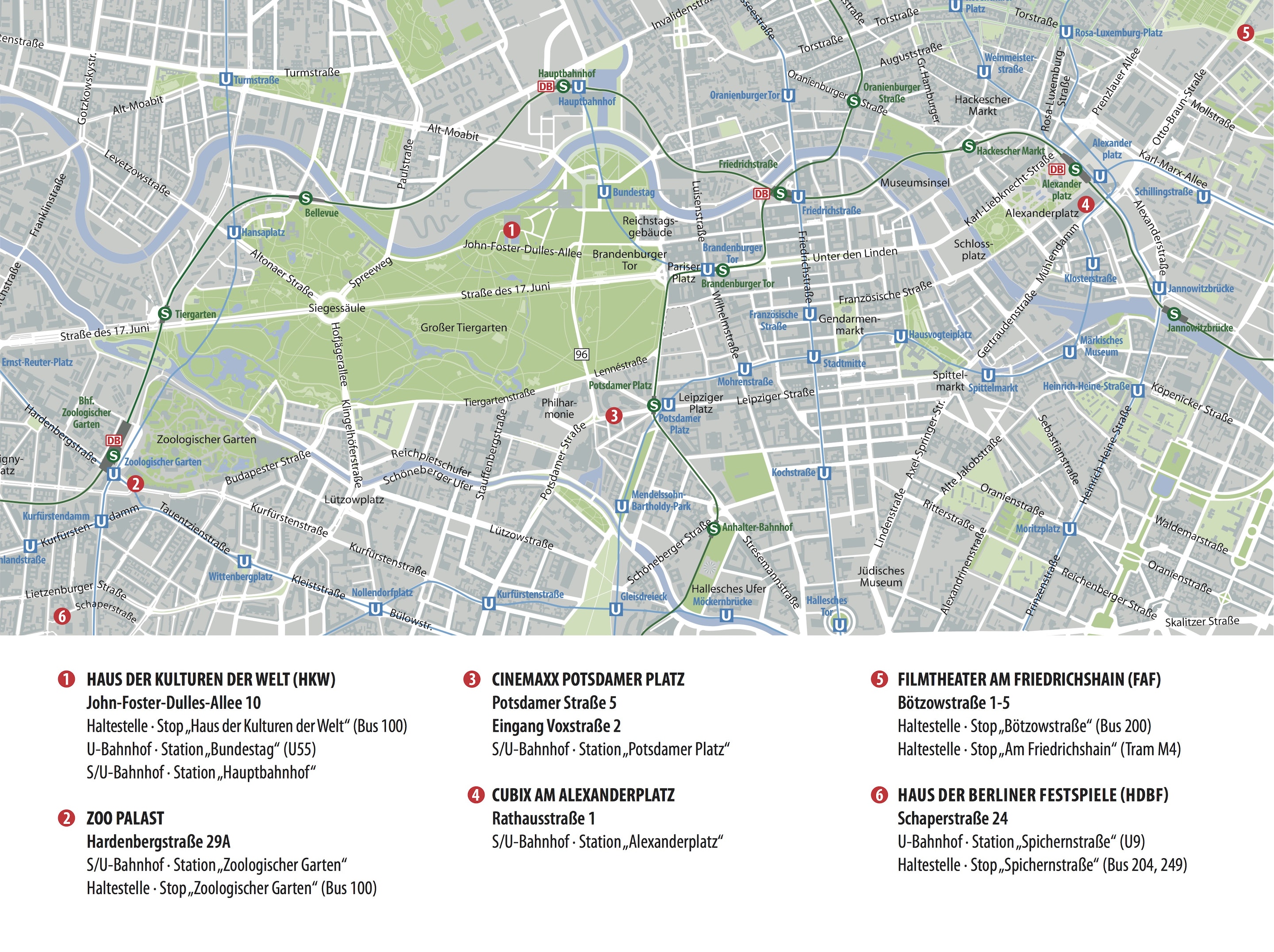